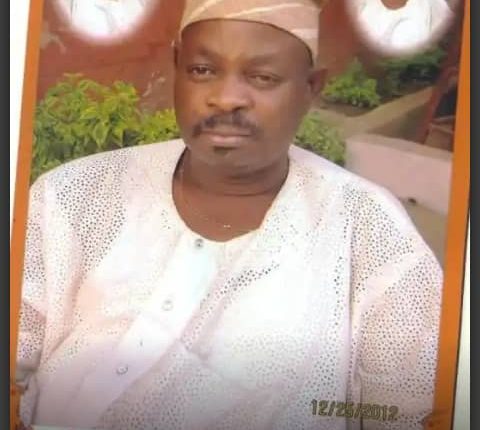 The Isale-Oyo born politician has returned to the opposition All Progressives Congress, APC.

In a chat with OYOINSIGHT.COM Wednesday morning, Taiwo debunked claim that he has turned in his resignation, adding that Seyi Makinde is a good man surrounded by people who don’t mean well.

”I can’t tender my resignation on a weekend. The news that I have resigned wasn’t like that. Those who were behind it are mischievous elements.

”To be straight with you, I am calling it quit with the administration of Seyi Makinde. No doubt, the governor is a good man. For close to five months, I have been looking for ways to see him but all attempts have been futile. And each time, I have always been armed with my resignation letter. It is not that I cannot resign like that but I respect him. Before he appointed me, he invited me and we spoke at length. And I remember what he told me. So before I resign, I want to have few words with him but it hasn’t been possible since August 2021.

“I can’t be collecting salary for doing nothing. Since over a year that I have been appointed, no file has passed through me. Politically, I have been relegated. And when a player is no longer needed somewhere, he tries another club. And that is why you see Cristiano Ronaldo leaving Juventus for Manchester United and Leonel Messi leaving Barcelona for PSG. Luckily, I have always been a progressive. I never joined Peoples Democratic Party, PDP. I teamed up with others to ensure Governor Makinde’s victory after feeling. I have no apology for this because I have the right to associate with any political party. And it is also against my conscience to continue to collect tax payers’ money for doing almost nothing.

OLUBADAN: Return Home And Do The Needful — Adeolu Akande Pleads With Makinde