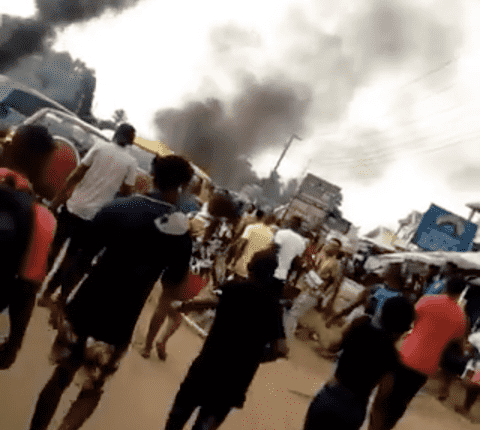 Most prisoners escaped on Monday morning in Benin as suspected hoodlums attacked the White House prison along Sapele Road in the City.

The armed squad of prison officials were said to have engaged the suspected hoodlums in gun fire which left some persons injured.

The hoodlums started gathering along Sapele Road beside the prison as early as 7 am setting bonfires and sending back road users.

They launched their attack when their number had swelled considerably, broke a part of the wall while some climbed the fence into the prison yard.

EndSARS: The Melancholic Beats Of A Two-Faced Drum | Wole Adejumo