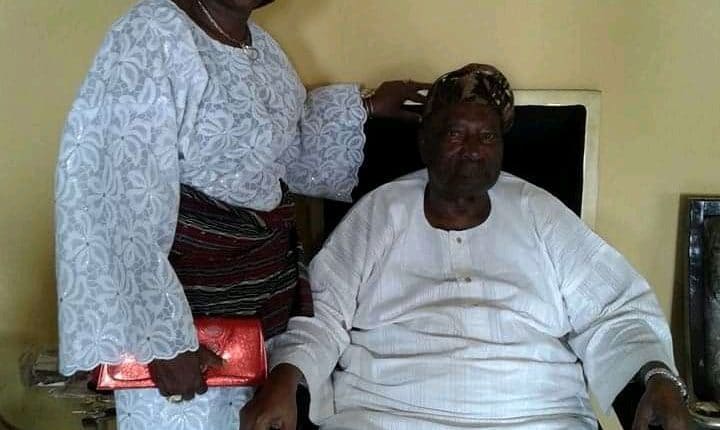 His first daughter, Professor (Princess) Bolanle Taibat Danmole died barely a month after the demise of her father.

The news of her death filtered in on Saturday night and was confirmed by a family source.

Princess Danmole, a Professor of Science Education at the Lagos State University died after a brief illness.

She was elevated to the Professorial Chair in 2016.

The late Princess was also one time Commissioner in Oyo state.