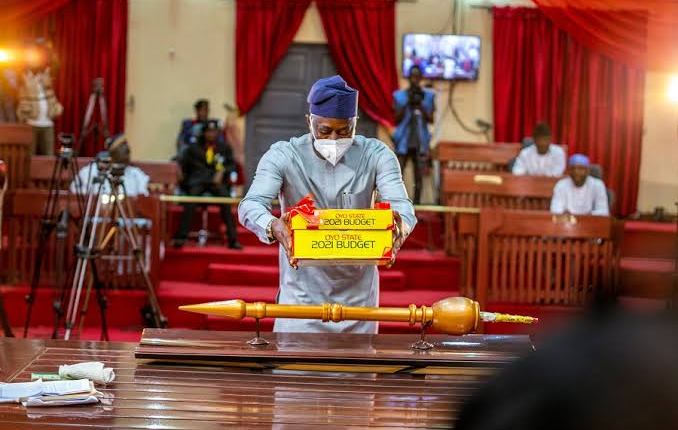 The presentation of the Oyo State’s 2022 budget to the State House of Assembly, which was earlier scheduled to hold today, has been postponed to tomorrow, Wednesday, Akéde Ọ̀yọ́ has learnt.

The event will hold at the House Chamber, Parliament Buildings, Secretariat, Ibadan at 8:00 a.m.

Initially, a notice was sent to members of Oyo State House of Assembly on the need to attend the Budget presentation session billed to hold today.

Similarly, the Governor has been leading a meeting of the State’s Treasury Board, preparatory to wrapping up the final figures of the budget by the Executive arm of government since the beginning of the week.

This medium, however, gathered that some members of the Treasury Committee attending the meeting include Ministry of Finance, Budget and Planning, Attorney-General and Commissioner for Justice, Accountant General, Auditor General, Special Adviser Economic Matters and Special Assistant Economic Matters as well as Permanent Secretaries in the Ministry of Finance and Budget and Planning.

All the economic stakeholders and government functionaries are expected to be at the event postponed to tomorrow.