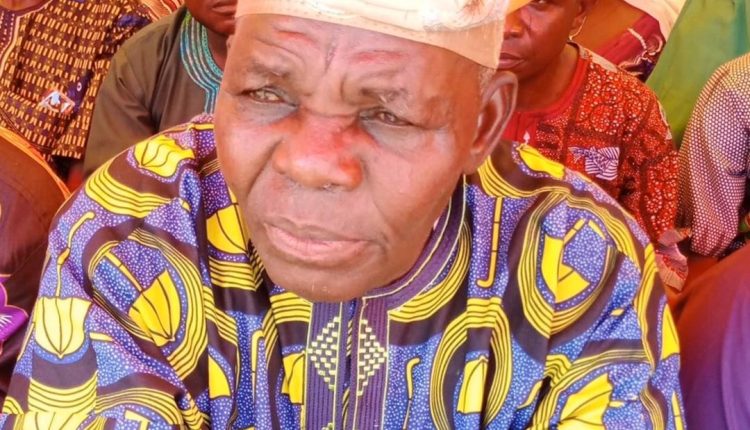 The Oyo State PDP has lost one of its leader from Oke-ogun, chief Sunday Alabi, until his death he was a major stakeholder pulling the strings for the party.

The party in an official Statement signed by its Secretary and made available to news to Akéde Ọ̀yọ́ mourns the devastating death its starlet.

We received the shocking, devastating and sad news of the untimely death of our highly revered leader, elder and a major stakeholder in our party, Chief Sunday Alabi this evening.

Chief Sunday Alabi until his death was a critical stakeholder of our party, a leading light in Oke Ogun Zone and a highly revered community leader and his time on earth was lived in service to the people

His rude death came at a very crucial point when our party is in need of his deep native wisdom, rich and sound experiences and his unparalleled political sagacity, He will be sorely missed.

The entire leadership of the Party commiserate with His Excellency, Governor Seyi Makinde, the entire PDP members in Oyo state, Oke Ogun Zone especially and everyone who is deeply touched about Chief Sunday Alabi’s death.

We have directed that the Flag of the Party at the State Secretariat at Molete,Ibadan be flown at half mast tomorrow in honor of our deceased leader.

May the good Lord rest His Soul.