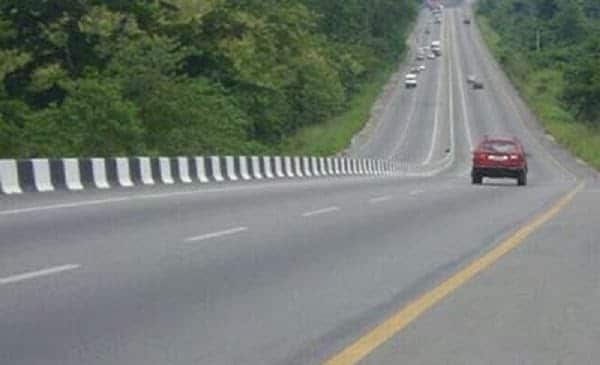 Suspected Fulani kidnappers struck again in Oyo State early on Saturday, as they struck at Onigaari axis of the Lagos-Ibadan highway, killing a commercial driver, identified as Oluwatosin Aruwajoye, and abducting five of his passengers, while another one, Ibrahim Tiamiyu, was shot in the thigh.

According to the Nigerian Tribune, one of the passengers, however, managed an escape, it was gathered.

The abduction reportedly occurred at about 6 am.

It was learnt that the passengers boarded an eight-seater ash colour Toyota Sienna bus with registration number MUS 493 HH from Ibadan, Oyo State, and were on their way to Lagos State when the kidnappers suddenly emerged from the bush on the roadside at Onigaari, shooting sporadically.

Information had it that the driver, who sensed their presence and tried to manoeuvre his way through, was immediately shot dead at close range, while Tiamiyu was shot in the thigh.

Among the five abducted victims was a woman, it was further learnt.

On getting information about Tiamiyu, the brother of the injured victim reportedly rushed to Toll Gate Division of The Nigeria Police where he reported the case.

Police operatives from the Oyo State Police Command’s Anti-Kidnapping Squad and the Toll Gate Police Division were said to have moved to the scene immediately they got the information and rushed the injured victim to the hospital for treatment.

Several operatives were said to have combed the bush in a move to rescue the victims and apprehend the perpetrators.

The driver’s corpse was also deposited in the mortuary at Adeoyo State Hospital, Ring Road.

Meanwhile, the kidnappers have demanded N30 million as a ransom for the female victim.

A reliable source told the Nigerian Tribune that the kidnappers made the call to a female relation of one of the victims based in Lagos not too long after the abduction.

When contacted, the Police Public Relations Officer in the state, DSP Adewale Osifeso, confirmed the incident which he described as unfortunate.

The PPRO said that there would be an update in due course.