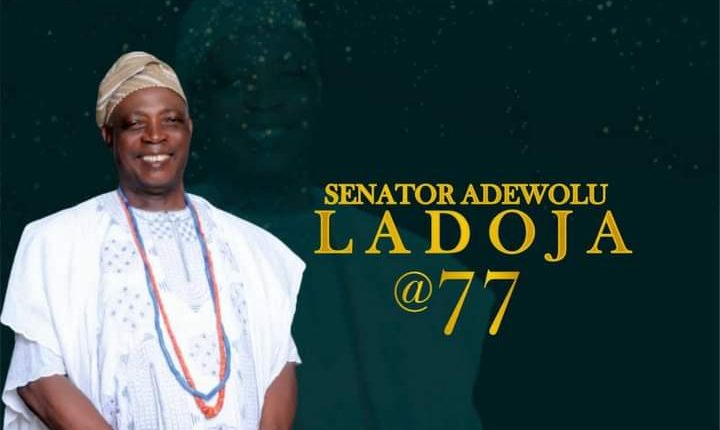 Association of Local Government of Nigeria (ALGON, Oyo State Chapter yesterday, congratulated the former governor of Oyo state and the Osi Olubadan of Ibadan land on his 77th birthday, describing him as “a lifetime achiever.”

ALGON Oyo Chapter, who spoke through the public relations officer, Hon Yusuff Sahib Oladayo in Ibadan while paying tributes to the elder statesman, said the Oyo state indigenes and residents were grateful to the Ladoja, who is a respected voice on national and State issues for his unrelenting service to the state and the entire country.

He noted that his contributions were truly legendary and worthy of commendation, adding that chief Ladoja remained a dogged, fearless and patriotic leader, who is always passionate about the interests of his people and peaceful co-existence of all.