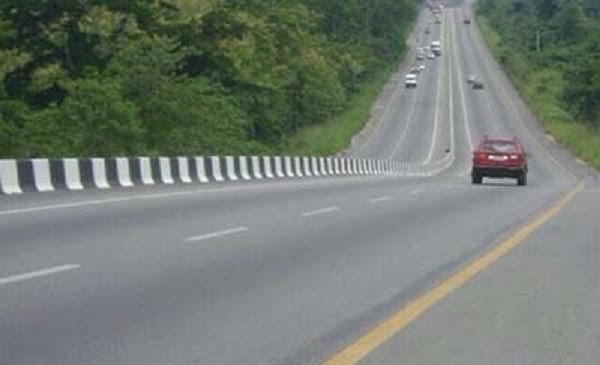 Minister of Works and Housing, Babatunde Raji Fashola has expressed optimism that the Lagos-Ibadan and the 2nd Niger Bridge, currently under construction, will be ready for this year’s Christmas.

Fashola stated on Sunday this while speaking in an interview on Sunday Politics on Channels Television.

He said, “The completion date now will be the last month of this year. We are hoping that will be done before Christmas.”

The Minister, however, noted that is subject to a lot of variables.

“As we speak now somewhere between Ojo, the Oyo State government is constructing a drainage facility so, that has slowed down our work considerably inspite of the fact that the contractoris now working night,” he said.

He said the need for the drainage facility can not be dismissed, adding that he has initiated talks with Governor Seyi Makinde of Oyo State on how to intervene with contractors to expedite work on the construction site.

Fashola argued that the construction was not slow, rather the government has only not funded the projects sufficiently over the years.

The Minister to endure the pains, saying the benefits of the infrastructures that the government is build are in the horizon.