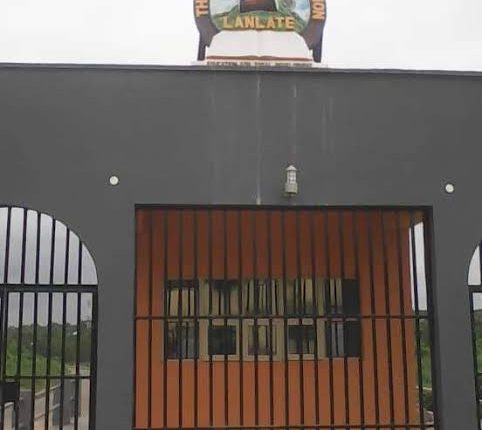 In contradiction to a circular duly signed from the Office of the Registrar, the Governing Council of the Oyo State College of Education, Lanlate has backtracked on the proscription of the Students’ Union and suspension of staff union activities in the institution.

This was made known in another circular signed by the Registrar, Mr R. O. Opadeji, and made available to Newsmen on Wednesday.

According to the circular, the council has also appointed Mr Falade as the Acting Registrar and Mr Ogundele as the Director of Students Affairs with immediate effect.

The circular reads in part: “Against the background of the issues and complaints registered by the students, the staff and the community, two investigative panels to look into the complaints have been put in place and all staff and students are to cooperate with the panels.

“Council has appointed Mr Falade as the Acting Provost and Mr Ogundele as the Director of Students Affairs with immediate effect. To allow the panels to work and to allow for resolution of some of the problems, the college will be shut down with effect from Wednesday 11th November 2020.

“Council desires to see the College a new lease as it works with the Unions to solve our problems.”

Recalls that this Newspaper had earlier report that the Students of the institution protested against what they called outrageous fees and accused the Dean of Students Affairs of sexual harassment.

The students also demanded the immediate resignation of the Provost and Dean of Students Affairs.

The Students Union’s President, Olaitan Muhammad, told Newsmen that some of the demands of the students have been met by the governing council. When asked about the demands, Mr Muhammad said the appointment of new Provost and Dean was part of the reasons for their peaceful demonstration.

He said the students will continue to be law-abiding while urging the Governing Council and Engr Seyi Makinde-led government to look into their plights.