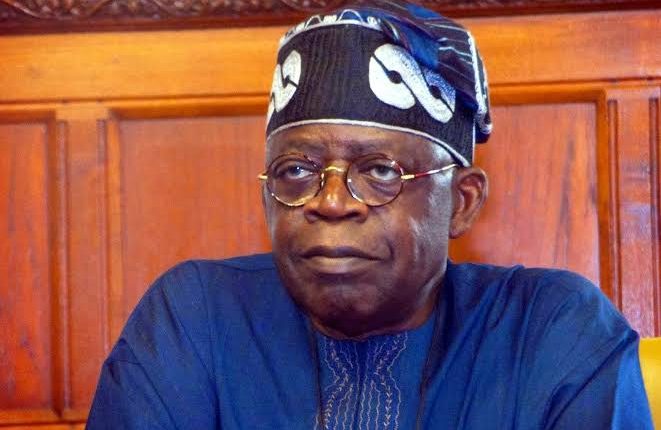 The government of Governor Seyi Makinde cannot all alone claim glory for the sole ownership of the Ladoke Akintola University of Technology (LAUTECH), Ogbomoso. It must recognize the inputs and efforts of others especially that of the National Leader of the All Progressives Congress, Asiwaju Bola Tinubu.

This was the submission of the Publicity Secretary of the All Progressives Congress, APC in Oyo State, Doctor Abdulazeez Olatunde while reacting to questions bothering on the education policy of the Governor Seyi Makinde led government from Aanuoluwapo Omorinde on BOTTOM LINE – a political programme on IBR 92.5fm Ibadan at the weekend.

When asked whether the APC in Oyo State will not salute the courage and bravery of the Governor in winning the ownership of LAUTECH for Oyo State, the APC Chieftain replied “I will give it to the government if it recognises the efforts of those that made it possible”.

“Emissaries were sent to Lagos on this matter to negotiate with the Osun State government but all of these, they will not say”.

“Do you think it is possible for Osun State government to concede ownership to Oyo State without the input of some people?”.

He alleged that the Oyo State government is groaning as it finds it difficult to meet some terms of agreement between it and Osun but that it is not making it public.

He also faulted the cancellation of education levy in schools across the State saying it will be better for the State government to pick up the WAEC fees of the Students rather than the three thousand naira education levy.

“What is the essence of paying the annual levy of a child that cannot afford WAEC fee? Ajimobi paid the WAEC fee of the Students and go and check the record. With the three thousand naira, a Student will at the end of the day pay eighteen thousand naira for a period of six years. WAEC is presently charging twenty eight thousand naira so, which is better?”.

On the economy, he recalled that the past administration of the APC jacked up the internally generated revenue of Oyo State to between twenty-two to twenty-five million naira. A figure he said was far more than what it met.

He advised Governor Seyi Makinde to study the hand-over report given him by the last government saying all he needs to succeed is therein.

But also speaking on the programme, the publicity Secretary of the People’s Democratic Party, Engineer Akeem Olatunji faulted the claim of the APC that Asiwaju Bola Tinubu deserves some accolades over LAUTECH .

“I am an Alumnus of that great Institution. I belong to the second set of that citadel of learning and so, I know much about that Institution.

“As the Pro-Chancellor of LAUTECH what did Tinubu do? When that Institution was locked for about two years, what did he do? That is why someone like me can never support the presidential ambition of Asiwaju Bola Tinubu because I can’t see his effort”.

The PDP PRO posited that should the incumbent government continue with it’s economic drive, Oyo State will soon surpass many States of the federation in IGR.