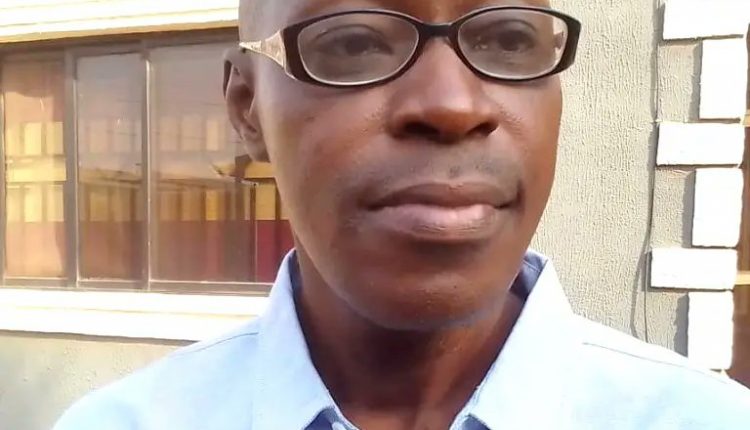 Prince Femi Balogun, the first son of the Olubadan-designate, High Chief Lekan Balogun, has declared that Ibadan residents would witness more peaceful atmosphere during his father’s reign as Olubadan of Ibadanland.

He added that more development and peaceful atmosphere would be witnessed by the residents of Ibadan during the time of the incoming king.

“I want to assure everyone that by the grace of God, more development in many facet of life wil be witnessed by the residents of the largest city in black Africa during the time of my father as Olubadan of Ibadan,” he said confidently.

The scion of Balogun, urged Ibadan sons and daughters, both home and abroad to give maximum cooperation to the incoming monarch so that the cosmopolitan city would maintain its rightful place in the state and Nigeria in general.

He lauded the Olubadan-in-Council for their support and peaceful manner they handled some issues in the past weeks.

“I really want to commend the high chiefs for their uprighteness and great support by ensuring that the age long tradition of succession of Olubadan was not derailed,” he said.

One Soldier Arrested As Investigation Is Ongoing To Identify, Arrest All Culprits In The Unfortunate Assault On Traffic Wardens In Ibadan