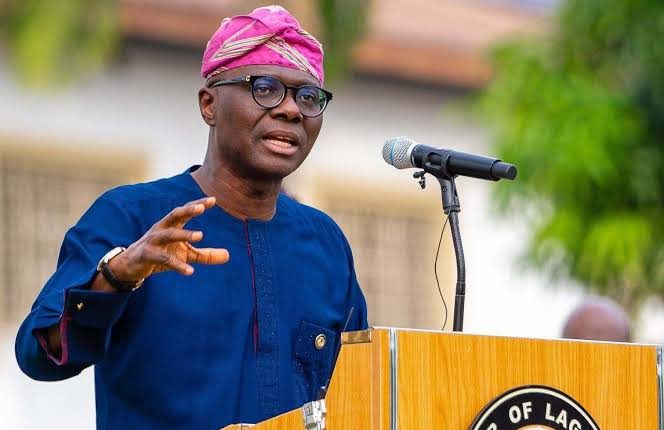 In a statement made on a telephone interview conducted by the Nigerian Tribune on Tuesday’s night, the Chief Press Secretary (CPS) to the governor, Gboyega Akosile, confirmed that the Armed Forces came to Lekki Toll Gate where the peaceful #EndSARS Protesters were protesting based on invitation by the State government.

Reacting to whether they were ordered to shoot or kill anyone, Mr. Akosile maintained that no one was gunned down by the Military, neither was such order given.

He said: “The angle should actually be that the military has come out to deny that they shot at anybody. There has been the accusation saying that they shot, they killed.

“If you read that statement very well, the Army is saying that they did not shoot at civilians and that what they did followed strictly the rule of engagement.