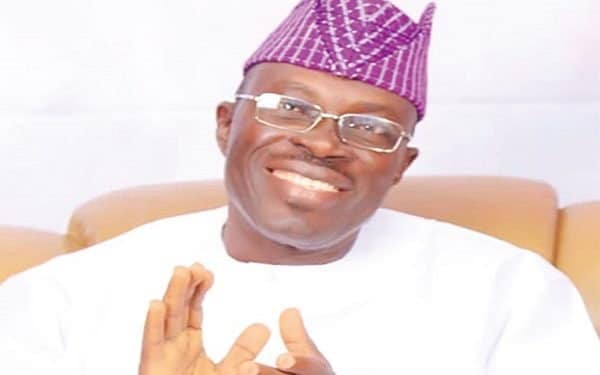 LG election: APC Sidelined Itself For Not Participating In Council Polls – Arapaja

South West Zonal Chairman of the Peoples Democratic Party (PDP), Ambassador Taofeek Arapaja, has declared that the All Progressives Congress (APC) sidelined itself by boycotting the local government election in the state.

Arapaja, a former Deputy Governor of the state, made this disclosure while addressing journalists shortly after casting his vote at the local government election which took place on Saturday.

Arapaja, who spoke in Ibadan, maintained that it was the APC that dribbled itself and shot a goal on its own goalpost.

He, however, described the election as ‘very credible and perfect’.

He added that there has never been an election as peaceful, as this in the history of Oyo state.

“As you can see, people are happy with the way the election is going smoothly. The policy of the Executive Governor of the state, Engr. Seyi Makinde is people friendly.

“And we chose the chairmen, the candidates of our choice to be at the local government level, the councillors will be there and all the policies of the state government will be disseminated to the grassroot and everybody will be accessible to the dividends of democracy.”

Arapaja described the decision of APC to boycott the council poll as a welcome development.

He said “It is like shooting themselves in the leg, because when you think you are too smart, you will start dribbling, eventually you dribble yourself, until you score against yourself .”

According to him, the absence of the APC in the election, is good for the PDP after sidelining themselves and making the whole election free and hundred percent victory for PDP.

He described the election as most peaceful, free and fair.