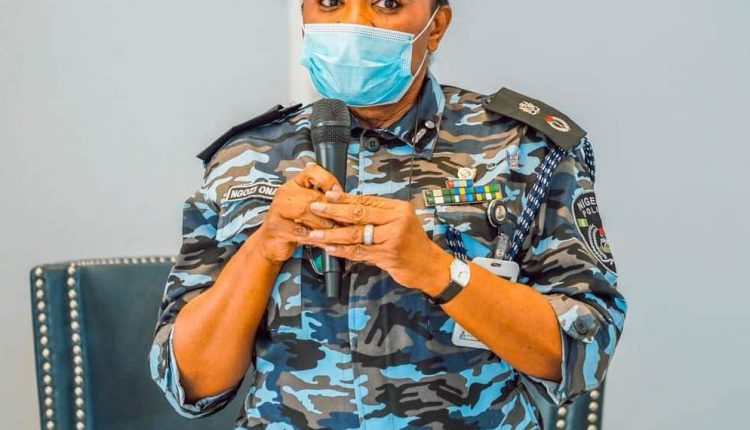 The Oyo State Independent Electoral Commission has engaged the security agencies in the state in its quest to ensure peaceful conduct during the local government council elections .

The meeting which was held at the Conference room of the commission , Agodi Quarters , Ibadan , had in attendance officers of the Nigerian Police, Nigerian Army , Nigerian Security Defence Service Commission , National Correctional Services amongst others provided platform to dialogue and strategise ahead of the poll .

Speaking shortly after the meeting, the Commissioner of Police in Oyo State , CP Ngosi Onadeko, enjoined politicians to shun violence before , during and after the election.

She noted that the election of candidates in an election should not be attributed to violence , saying that such would not in any way reflect true democracy .

Onadeko said further that the police would collaborate with sister agencies to ensure safety of lives and property before, during and after the election .

The CP also admonished commission members to facilitate meeting with the representatives of political parties with the security agencies on the need to promote peace during the election.

” You don’t win elections through violence , you elect people that you really want them to serve you”

” Shun violence and criminality and let’s have a free and fair election . For the security agencies, we will ensure security of lives and property during and after the election”

The Commission Chairman , Aare Isiaka Abiola Olagunju , SAN , hinted that the meeting was facilitated to mapout strategies to be adopted to ensure the atmosphere is peaceful for electorates to cast their vote on election day .

Aare Olagunju, while apperaciating the security agencies for the collaboration , assured the people of the state of an election that will be free of
violence and harassment of voters.