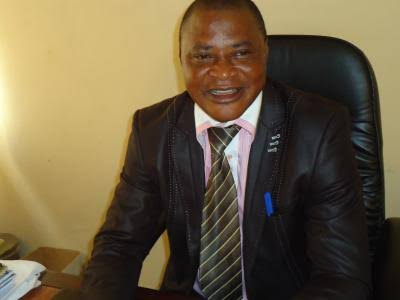 LMC in a letter Sighted by Akéde Ọ̀yọ́ on Tuesday said appointment is invalid and will not be acknowledged.

The letter read in full: “It has come to our attention that a Sole Administrator has been appointed to manage the affairs of the club. This infers that ALL residual powers and responsibilities relating to the administration of the club will be vested in a single individual, instead of a constituted board of directors or group of administrators.

“Be informed that this appointment is at variance with the provisions of Article 12 of the NFF Club Licensing Regulations, and runs afoul of the contemplation of Rule A6 of the Framework and Rules of the Nigeria Professional Football League.

“Consequent to the above, the purported appointment is invalid and will not be acknowledged by the League Management Company (LMC). It is therefore advised that this appointment be reviewed to ensure compliance with the provisions of extant football regulations.

“The above is for your information and compliance.”