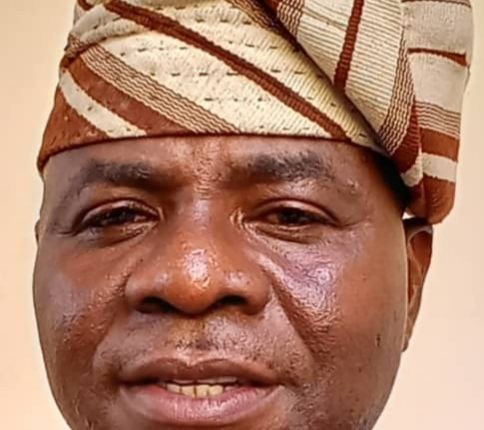 Recall that the appointment of Special Assistants, Chief of Staffs, Supervisory Councilors and others to Local Government Areas which was announced was later recalled by the Governor barely three days after it was made public over issues bothering on irregularities regarding the lists.

Latinwo otherwise known as ‘Lambash’ who was the Chief Press Secretary during the administration of former Governor Rashidi Adewolu Ladoja spoke with Sunrisebulletin on Friday December 3 after receiving his letter of appointment describing Governor Makinde as the new ‘Sheriff in town’.

He noted that Makinde is truly a rewarder of loyalty and labour adding that his appointment is a call to service which he vowed to be committed to with his vast experience in government.

“Part of his appointment letter reads: “I wish to notify you of your appointment as Political Head/Administrator to Lagelu West Local Council Development Area (LCDA).

“Your appointment is in compliance with the provisions of the Guidelines on Administrative procedures for the conduct of Local Government Council and Council Development Areas (LCDA) in Oyo state as recently approved by His Excellency, the Governor of Oyo State, Engineer Seyi Makinde.”

He said Makinde shares many traits with the late sage, Chief Obafemi Awolowo in terms of integrity, charisma, purposeful leadership and general appeal to the masses saying it is a great honour for him to receive appointment from Governor Makinde.

How Oyo Govt Rescued Homeless Old Woman from Mob-Action, Reunites her with Family