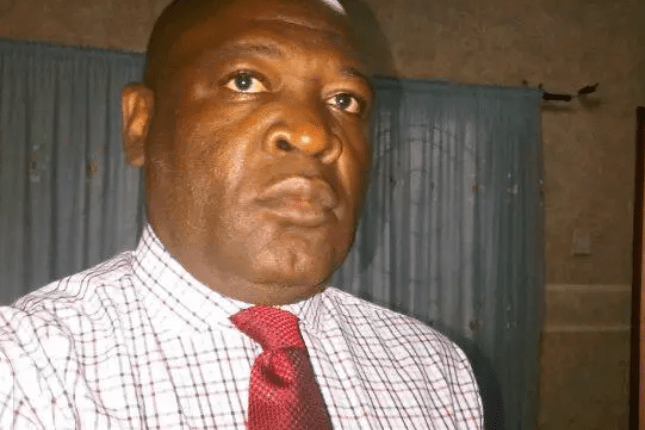 The Ido born politician, whose appointment letter dated 29th of June was nominated by Governor Makinde for the slot of Oyo state on the board.

The Secretary to the Oyo State Government, Mrs, Olubamiwo Adeosun signed the appointment letter on behalf of the Governor.

It was, however, Incorporated in September 1962 as a subsidiary of National Bank of Nigeria Limited.

Following the evolutional process of the company, Nabani Estates Limited was later sold to Western Nigeria Marketing Board where the name Wemabod was derived.

At the incorporation of Odu’a Investment Company Limited, in 1976, Wemabod effectively became a subsidiary of Odu’a.

Wemabod Limited is however, one of the largest property companies in Nigeria with a wide range of commercial, industrial and residential properties in its portfolio.

Adisa’s appointment letter which was addressed to the Group Managing Director/Chief Executive Officer, Odu’a Investment Company Limited reads, “it is my pleasure to covey to you the approval of His Excellency, the Executive Governor of Oyo state, Seyi Makinde, for the appointment of Engr. Nureni Oladipo Adisa, as a Director of the Board of Wemabod Limited.

“Engr. Adisa is an indigene of Oyo state and has therefore been appointed to fill the slot of Oyo state as a Director of the Board of Wemabod Limited.”