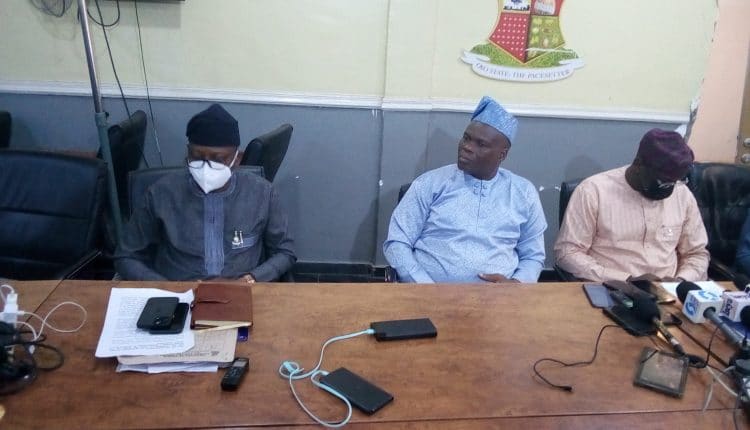 The Oyo state government has approved the extension of the ongoing reconstruction of Iseyin/Fashola/Oyo road following approval from the federal government.

This was disclosed to newsmen on Wednesday after the 13th state executive Council meeting which was presided by Governor Seyi Makinde. The meeting was held at the Executive Chamber, Governor’s office, Secretariat, Ibadan.

The state commissioner for public works and transport, Professor kehinde Sangodoyin revealed that the Makinde led administration is poised to ease movement of vehicle on the road which would add value in return to the agribusiness in the area and to stimulate the state economy.

The extension of the road was awarded to Kopek construction company through alternative funding approach for the sum of N1.5 billion and it is expected to be completed withing 12 months. The road was initially awarded for the sum of N8.4 billion, with the new addition, the total sum stands at N9.9 billion.

In another development, the commissioner for Energy and Mineral Resources, Seun Ashamu said the council also approved the sum of seven hundred and ten million naira for the overhauling of electrical infrastructure at the state Secretariat, Government House and other adjoining government facilities that are over three decades old.

Ashamu noted that this has caused untold hardship on the workforce adding that the rate of service delivery is being affected while the new electrical infrastructure is expected to be completed withing six months.

Revenue Collectors Beat Motorcyclist To Death Over N100, As One Loses Eye