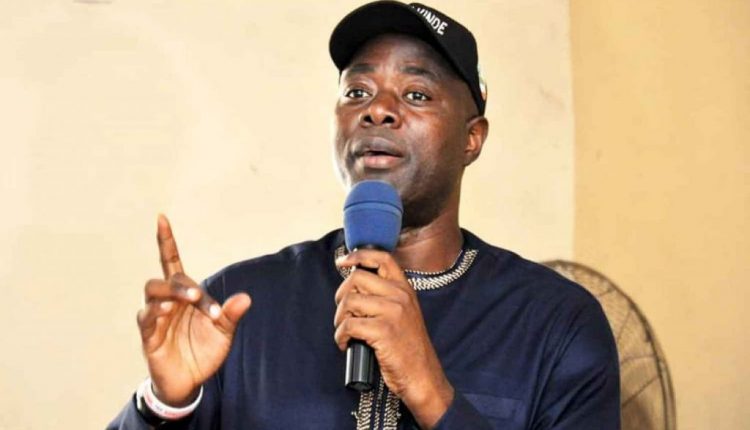 Oyo State Governor, Seyi Makinde, on Wednesday, said he never interfered with the appointments of judges in the state, citing religion.

The governor spoke while hosting the Muslim Ummah at his residence in Ibadan.

Makinde noted that his government has continued to be fair to all religions and ensured that merit were considered for appointments and recruitments in the state.

The Oyo helsman said though some elements had been trying to cause confusion along religious lines, they have not been successful because the government has been transparent.

He said instead of dissipating energy on religious differences, residents of the state should unite to fight the challenges of poverty and hunger.

“We thank God for Oyo State and for allowing the efforts of those who are trying to cause confusion and chaos in this government to always prove abortive.

“The latest one is on the issue of the judges. I know we cannot question God on those he decided to call. We just have to accept it that way.

“I didn’t interfere in the matters of judges but I always like to know those who will be appointed, because of the approval I need to make – to know if due process was followed and that has been my approach.”

The governor dared those alleging that he wrote a letter to block a particular person from being appointed as a judge in the state to produce it.

“If they say I want to block a particular person, am I God? I was alleged to have written a letter indicating that the appointments of one Muslim and three Christians should be balanced out.

“We just finished fasting and I am saying before you that when they came to meet me, I insisted that the person that came first in the interview must be included. I didn’t even know if the person was a Christian or a Muslim.

“As a matter of fact, those who know me know I don’t consider religion in my appointments. My focus is always on merit, performance and delivery”, he added.