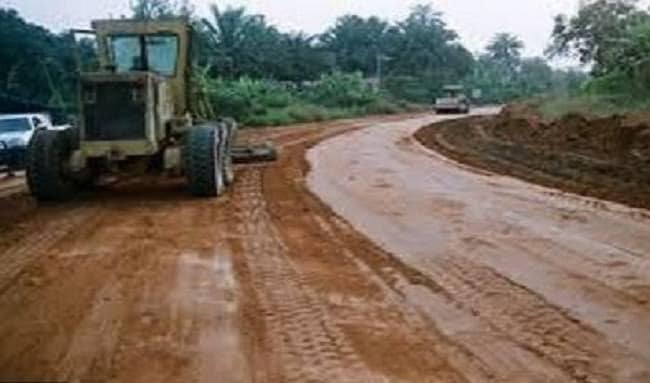 ENL Consortium Limited has stated that it will not allow itself to be frustrated by any political gimmick surrounding the Ibadan Circular Road contract after the company has expended N3.9bn of its personal funds for bush clearing, compensation to land owners, asphalt laying, networks and rock blasting, warning that any attempt to break the law will be resisted by ENL, which remains the legitimate contractor of the project.

The company reiterated that it remains the lawful and subsisting concessionaire of the 32 kilometre East End Wing of the107-kilometre proposed Ibadan Ring Road, popularly known as the Ibadan Circular Road, as stated in the terms of concession agreement of August 25, 2017.

Speaking on behalf of the company in Ibadan last week, Chief Moyo Adewuyi, stated that the Ibadan Circular road project has been deliberately stalled by the state government for the past eight months without considering the economic importance of the road to the state, adding that while the operation on the project is ruptured, ENL continues to spend money on security on protect its equipment that is still on site.

“The company has suffered lots of embarrassment; we are still paying for security because our equipment is still on site. The governor’s action is detrimental to the development of the state because those working on the project are locals and he has rendered them jobless. We want to emphasise that this lawlessness will not be allowed to pass and that is why we have warned the new contractors that government is a continuum and this administration cannot be vindictive in its actions.