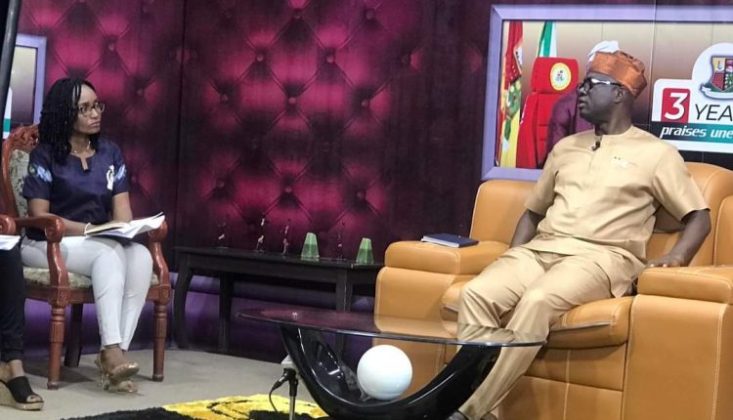 Governor of Oyo State, Seyi Makinde, has revealed to embark on “No Work, No Pay” policy if both the teaching and non teaching staff of Ladoke Akintola University of Technology, LAUTECH, Ogbomoso continue to be on strike.

Newsbreak quoted the governor as stating this on Saturday while featuring on a program tagged “#EpadeGomina” monitored by our correspondent.

Recall that this medium had, last month, reported that the staff said they are not moved by the school management sudden announcement of resumption of activities, stressing that they are still actively involved in National strike.

While reacting, Governor Seyi Makinde said if the lecturers were sensitive, they should not have joined the industrial action.

“The students must know who to hold accountable. We expect 100 per cent cooperation but some want to play politics.

“We will only pay those who return to their duties. I don’t care whether it’s an election year. I will only do what is right till the last day of the tenure.”