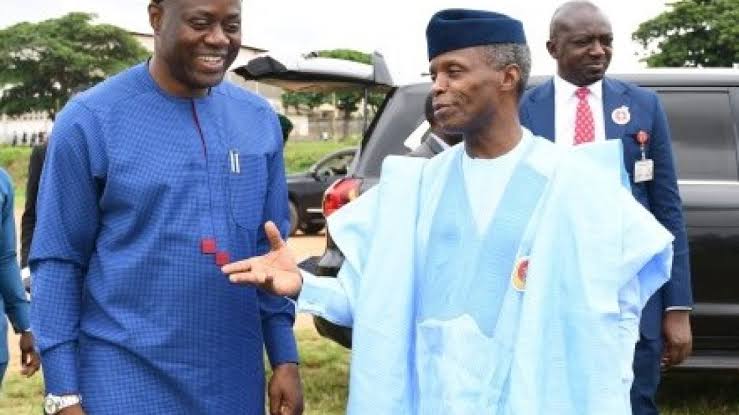 Governor Seyi Makinde is set to commission a new cassava processing plant, along with the Vice-President of Nigeria, Yemi Osinbajo tomorrow.

In a move to fulfil one of the governor’s campaign promises, the Oyo State administration has entered a partnership with Rontol Group of Companies to boost cassava production in Oyo State by launching a newly-built cassava processing plant in Ilora, Oyo State.

The Chairman, Rontol Group of Companies, Adeleye Oyebade shared this information and said that in addition to the vice-president, other Southwest governors and traditional rulers are expected to be at the commissioning.

He also stated that the private sector initiative supported by the Oyo State government is manifold in its advantages as it is aimed at providing quality foods to enhance people’s lifestyle, provide jobs and improve high-quality food products for distribution nationwide.

The new cassava processing plant will have an input capacity to process at least 20 tons of cassava tubers daily, according to the Oyo State Agribusiness Development Agency
(OYSADA). OYSADA also stated that the facility will serve as a major processing centre for small-scale farmers in the area.

As part of the terms of their agreement, the Oyo State government will support the plant by providing infrastructure developments such as stable power supply and making sure that the rural roads leading to the plant are fixed regularly.