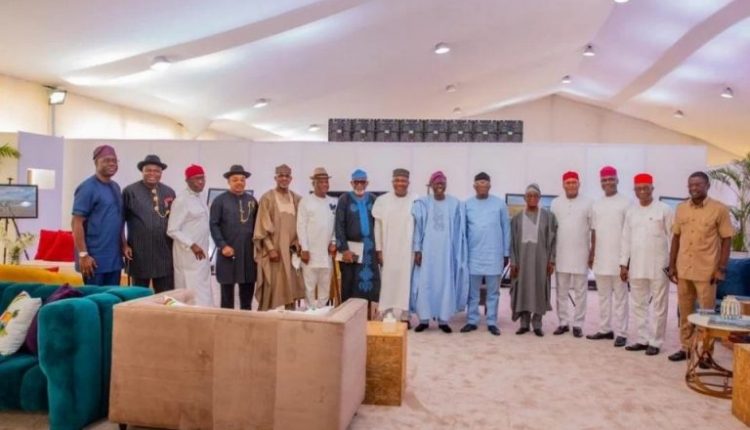 Oyo state governor; Engr Seyi Makinde and the rest of the Southern governors are reportedly currently holding a meeting at the Government House in Lagos.

The meeting is a sequel to a meeting held by the southern governors about eight weeks ago in Asaba wherein the governors made decisive resolutions on the challenges of insecurity, open grazing/herdsmen invasion of farmlands, devolution of federal powers, among others.

“We welcome all our brother Governors and we want to start our deliberations almost immediately. At the end of our meeting, our communique will be made known to you,” Ondo state governor, Rotimi Akeredolu said to reporters present at the gathering.