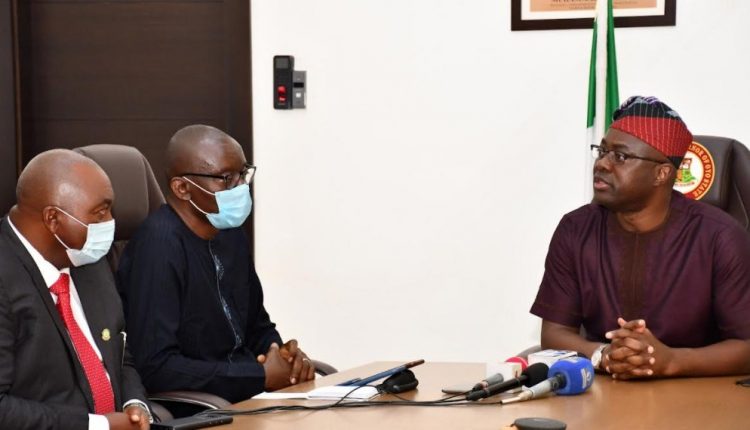 Oyo State Governor Seyi Makinde yesterday urged the new head of Department of State Services (DSS) in the state to assist in investigating the cause of the Abolongo jailbreak in Oyo town.

The governor, while receiving the new head of DSS, Mr. Agada Alex, at the Governor’s Office, Secretariat, Agodi, Ibadan, said he wanted the DSS to get to the bottom of what led to the jailbreak at the correctional centre.

Agada assured the governor that the DSS would do its best to secure the state.