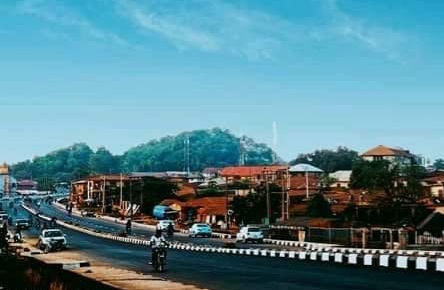 The Oyo State Governor, ‘Seyi Makinde, on Wednesday, stated that the 9.7km Saki Township road will be commissioned in the first week of December, 2021.

He made the declaration while addressing massive members of the Nigerian Beautician Hairdressers Association (NBHA), Oke-Ogun Chapter, who paid a solidarity visit to the Government Secretariat, Agodi, Ibadan.

Akedeoyo.com recalls that the governor had, on Sept. 9, announced the revocation of the project from the initial contractor who got the job during the administration of Ajimobi.

The Association commended the governor for running people-oriented programmes and his transformational leadership in the state, declared that, based on the successes recorded in the last two years of Governor Makinde across all sectors, it would back the governor to run for another term of four years.

Oyo Govt Sympathises With The Bereaved Family of Itunu, Promises to Fight For Justice