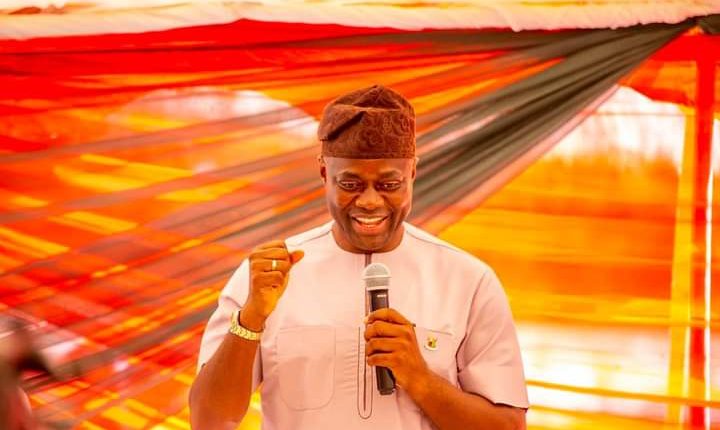 Makinde made the plea on Wednesday at the inauguration of the zonal executive of the party held at the Oyo State Government House, Agodi in Ibadan.

The governor said the politicking that took place before the zonal congress, which produced the Arapaja-led zonal executive, was for all members of the party in the zone.

“The whole process was to produce the best for the party and the best has emerged,” Makinde said.

He also urged Arapaja to be focused and ensure that PDP won the off-season governorship elections that would hold in 2022 in Ekiti and Osun.

Makinde, who is the only PDP governor in the South-West, also urged national leadership of the party to put together a committee to start working on zoning arrangement of the party’s positions at the national.

In his remarks, Arapaja promised that his team would reconcile and unite all the aggrieved members of the party in the zone.

He said that the zonal executive would discharge its roles with sincerity of purpose, guided by the party’s Constitution for optimum functioning, and ensure justice and fairness for all.

Arapaja, a former Deputy Governor of Oyo State and former Nigerian Ambassador to Jordan, assured party members that credible and acceptable candidates that could lead the party to victory would be presented for elections.

He promised to justify the confidence reposed in him by all leaders and delegates that elected him during the April 12 zonal congress of the PDP in Osogbo, Osun.

Viral Amputee Hawker Who Claims To Have Lost Her Leg And Parents In An Accident Was Telling A Lie To Extort Money From Nigerians, Lagos Govt Withholds N25m Donation.(DETAILS)