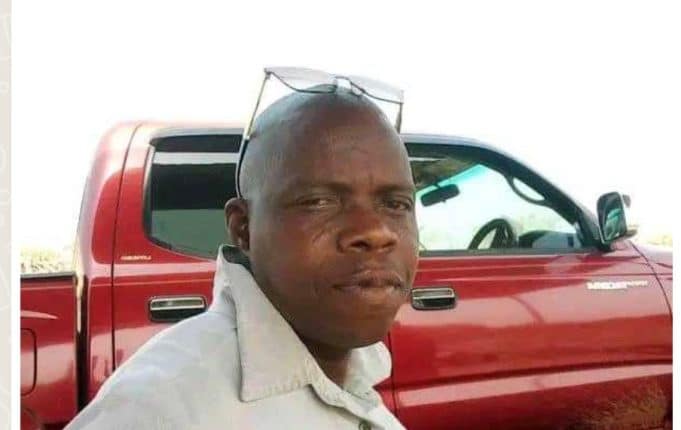 Adriver attached to one of the vehicles in the convoy of Oyo Governor Seyi Makinde died in a crash on Tuesday.

Three others in the convoy were also injured when the Governor was returning to Ibadan from Saki where he had gone to attend a town hall meeting with members of the People’s Democratic Party (PDP) ahead of his reelection bid.

It was gathered the driver identified as Ramon Mustapha died on the spot after he was flung when his vehicle eventually landed after tumbling several times.

A source said the situation could have been saved had the driver used his seat belt.

Another source, who was part of the convoy but asked not to be named, said the late driver smashed his head in the unfortunate accident.

It was learnt the crashed vehicle with the code name “Zebra 4” somersaulted throwing off some bags of rice bought by some individuals on the trip.

The Nation gathered the remains of the driver were later buried at his Amuloko, Ibadan residence on Wednesday according to Islamic rites.

Calls and text mesages to the Governor’s Chief Press Secretary, Taiwo Adisa for confirmation were not answered.