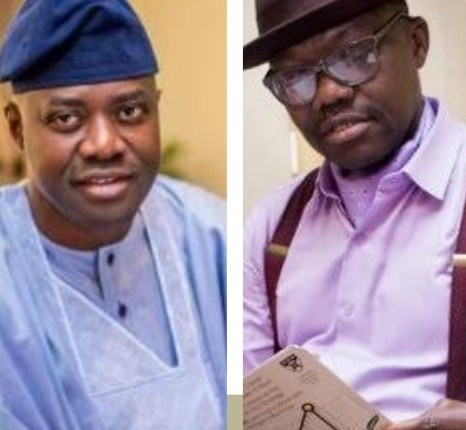 Ajani, who was appointed by Governor Makinde as his Special Adviser on Media, worked with the governor for some years before he returned to his base, Vanguard newspaper.

According to Vanguard newspaper, Ajani had been on leave of absence to serve as the Media Adviser to Governor Makinde.

Vanguard said: “OUR former Sunday Editor, Mr Jide Ajani, who was on extended leave has returned. He has been appointed the General Editor.

“Ajani is one of Nigeria’s most prolific political reporters and has been in journalism for 36years.

“He will be deploying his intellect, experience and commitment in furtherance of the noble ideals Vanguard represents”.