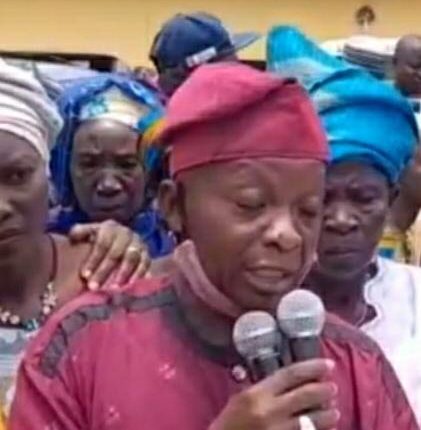 The Ibadan Joint Traders Association has reposed confidence its President, Alhaji Dauda Oladepo, adding that all allegations raised against him are baseless, untrue and failed attempt to cause disaffection and disunity among the members.

According to the release jointly signed by Mr. Tirimisiyu Atanda, Asst. Secretary IJTA, Alhaji Tajudeen Hammed, Ashipa Baale Onisowo of Ibadanland, Alhaja Muniratu Olawoyin, Osi Iyaloja of Ibadanland, Alhaji Isumaila Akande, Baba Isale of Joint Traders, and Alhaji Jeleel Adepoju, Jagunmolu Onisowo of lbadanland, the Ibadan Joint Traders Association. He members unequivocally condemned and the release aired on a private FM radio in Ibadan on Thursday where it was stated that Alhaji Dauda Oladepo has been removed as the IJTA’s President.

“The person that claimed to be the secretary of IJTA who was among those that staged the voided coup against the unity of IJTA, committed impersonation, in view of the fact that he was never appointed to occupy position he assigned to himself. Where is the proof of authority of the person, if we may ask, who appointed him and where is his letter of appointment? Where was the meeting that led to Alhaji Oladepo’s removal held and how many Exco member attended.

“If truly Oladepo is corrupt, he should be charged in line with the association constitution as well as Nigerian Constitution. Those using the palace of our highly referred royal father should desist from the ignoble act. This is business issue and should be allowed to be handled by a competent court of jurisdiction,” the release stated.