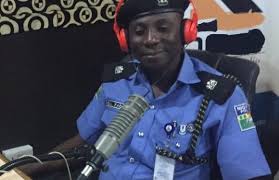 He is an alumnus of Olabisi Onabanjo University Ago-Iwoye where he bagged his B.A in Mass Communication in 2007. He is a seasoned detective and has served in various capacities as; operation officer, departmental team leader under various Intelligence departments at the State Criminal Investigation Department Iyaganku, Oyo State and Unit Commander under the Special Protection Unit, Base 22 Ibadan. Until his recent deployment, he served as a Unit Commander at 39 PMF Osogbo.

Adewale is an associate member of the Nigerian Institute of Public Relations.