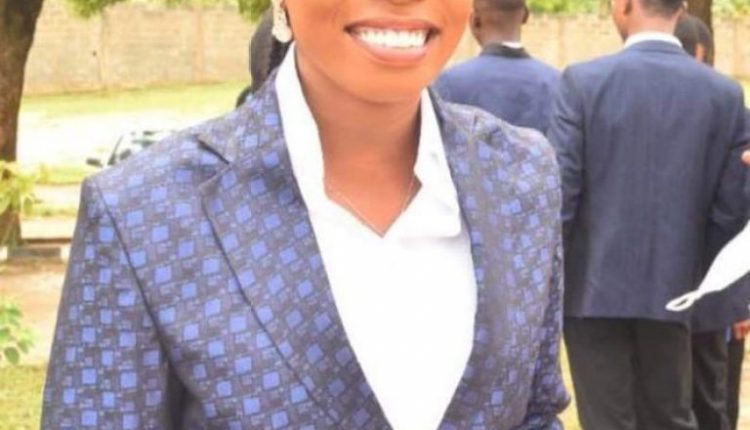 A missing undergraduate of the Obafemi Awolowo University, Jamila Abu has been found alive in Ibadan, Oyoaffairs.net reports

Speaking with our correspondent, her mother, identified as Mrs Abu, said her daughter had not been feeling well a day before and had even been excused from the salon where she works. She added that Jamila had complained about headache the following day but she told her to rest and not go to work.

“We still talked till like 2pm. But it was when I came back from work and met her phone inside without seeing her, that I had to raise the alarm because we usually go out together and come back in the evening.

“Jamila is a quiet person who will never commit suicide because we provide all her needs. She didn’t leave a suicide note, don’t mind them. Some even said she got pregnant.

“We waited for some hours and when we did not see her, we reported the incident to the police,” she added.

However, a church member of the victim, Olawale Olaniyan, said Jamila was found unconscious by a passerby on their estate.

Olaniyan noted that the passerby, who was not aware that the victim was missing, started seeking people to identify her.

He said, “While the passerby was knocking on random doors, he knocked on the family’s door and fortunately, Jamila’s brother, a secondary school student, opened the door and identified his sister.

“Jamila’s mother immediately rushed down to the scene to identify her daughter as well. The family went back to the police to notify them that she had been found.

“Jamila was found lying on the floor unconscious with some scratches on her hands and her eyes opened, but she was not talking”, he added.

The source stated that Jamila was taken to a hospital, where she was admitted for treatment.

The mother further revealed today that Jamila is now conscious and now speaking, although she was still sleeping and wasn’t able to speak with our correspondent as at press time.

She noted that the doctor instructed them to take things slow with her and be patient enough to tell them what really went wrong.

Meanwhile, the State Police Spokesperson, Adewale Osifeso, who confirmed the incident, noted that investigation was ongoing.

He promised that the outcome of police investigation would be made public.