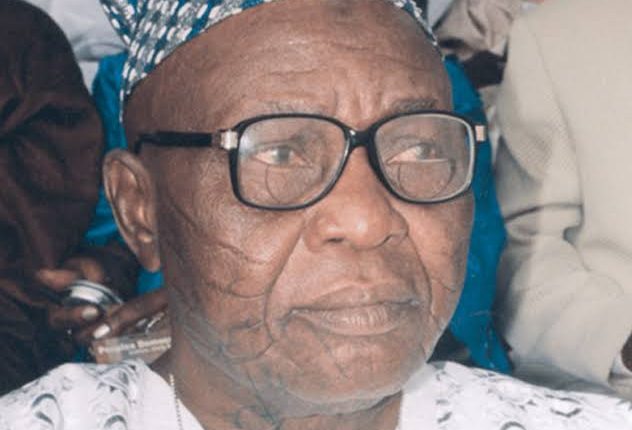 Popular movie producer and founder of the Best of Nollywood (BON) awards, Seun Oloketuyi has announced that his movie dramatising the life and political achievements of the late prominent Oyo politician, Chief Lamidi Adedibu would be released in July 2022.

Oloketuyi who spoke on the project in a statement on Friday after concluding the shooting of the movie in Ibadan said the movie titled ‘Adedibu, Alagbara Ibadan’ would chronicle the life and times of the late politician who died in 2008.

He added that the project would focus on Adedibu’s impact in Oyo and Nigeria and was in line with his drive to make historically relevant movies that would document Nigeria’s rich history and preserve its stories in modern art forms.

“This particular movie is dear to me because it is an answer to the need to keep Nigeria’s political history alive,” he said.

“Many of the people that are relevant to our political history as a nation are being forgotten, and no one is going to help us remember them. This is my own bit to ensure that it doesn’t happen.

“Adedibu made so much of an impact that we must not allow the memories of his time to be forgotten. This was what birthed the idea of ‘Adedibu, Alagbara Ibadan’.”

The movie features Lere Paimo, who plays the lead role of Adedibu, alongside other movie stars such as Dele Odule, Afeez, ‘Saka’ Oyetoro, Segun Arinze, and Kayode ‘Aderupoko’ Olaiya.