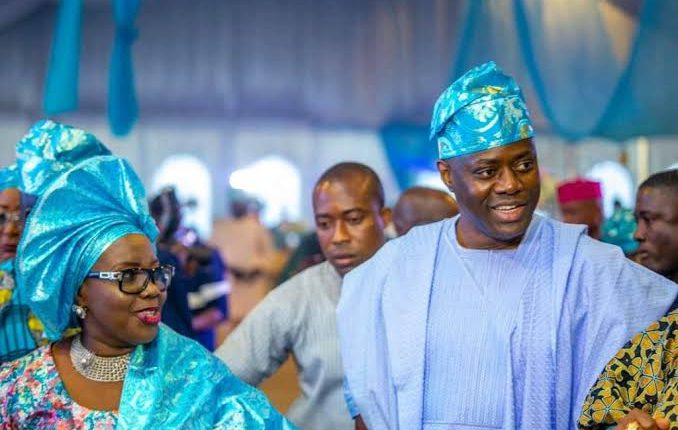 A former leader of the House of Representatives, Mulikat Akande Adeola, has apologized for supporting Seyi Makinde, governor of Oyo State, in the build up to the 2019 election.

“I have met our leader, Chief Rashidi Ladoja once after the election and I knew what he told me. He is not happy with me. There are many others in Baba’s shoes.

”Even if the closest person tells Governor Makinde to ignore me. He should say I have heard and when he is alone, he should know that I am not the kind of person. Before and after the election, he knows how to reach me, especially in my Abuja house. I am not someone to control anybody. I heard Sen. Ayoade Adeseun that it served us right, that we got what we bargained for. “