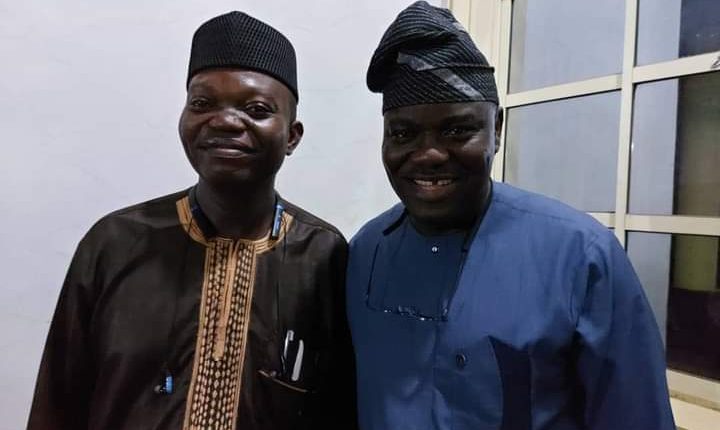 My Mechanic Who Earned A PhD || Adeolu Akande

On Monday, April 20, 202I, I wrote a piece about “Owolabi,” my first car – a Peugeot 305 – whose problematic history took me to arcane corners of the Araromi and Ifeleye spare parts markets in Ibadan in the early 1990s.

The car also caused me to become friends with a lot of mechanics, including one who was a frequent visitor to our home. Home then was a flat that I shared with Wale, (now Professor Wale Adebanwi of the Oxford University, UK) in downtown Akobo. We were both undertaking our postgraduate studies at the University of Ibadan. This mechanic’s encounter with us on account of Owolabi, which he fixed almost on a daily basis, inspired him to return to school.

He now holds a doctorate degree and teaches at the Federal University of Agriculture, Abeokuta, Ogun State. I refrained from mentioning his name because I did not have his permission to do so.

Dr Kunle Adeyoyin got in touch with me after the post went viral.
He wished I had mentioned his name because according to him, “all my students know I started as a mechanic because I tell them my story to inspire them.”

He came visiting on Sunday. We spent the evening reminiscing about the challenges of growing up in Nigeria. “It was not easy,” we repeated several times amidst buoyant laughter, remembering the tough times that brought us together.

Dr Adeyoyin has done exceptionally well. Although we share the same world of academia, I was astonished by the achievements he has recorded since his monumental career shift. He has published widely locally and internationally and has his professorship already in sight. I cannot resist the temptation to outline his academic achievements.

I imagine many of our youths will say, “E choke!”.

In my opinion, Dr. Adeyoyin’s inspiring story takes the words of the Greek philosopher Epitectus to a new level: “The world turns aside to let any man pass who knows where he is going.”