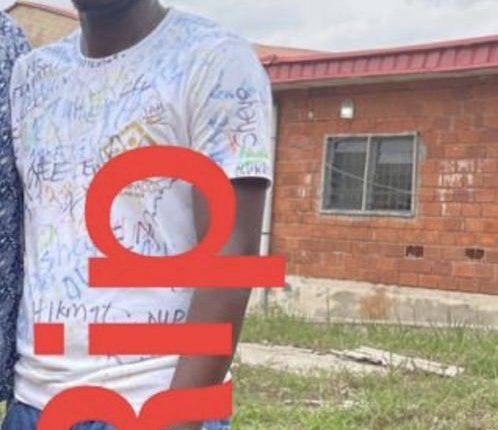 Some College students at the Ladoke Akintola university of Technology, Ogbomoso, were reportedly attacked by angry mobs following the death of Nifemi Asefon, yesterday evening.

The cause of Nifemi’s death had made some aggrieved students to storm LAUTECH teaching hospital threatening total shutdown in pains and tears.

Akéde Ọ̀yọ́ had earlier reported how Nifemi died after falling into a Septic-Tank at his hostel along 1500Lth.

Speaking with our correspondent, a medical student who preferred to be anonymous alerted that the angry mobs attacked some collegians with uniforms especially medical and nursing students.

She said they are all advised to stay indoor as tension is heighten.

Earlier, the angry mobs were said to have destroyed some properties at the health centre shortly after the incident. “Workers were not able to find escape route”, a source said.

The angry mobs also blocked roads and burning tyres in front of the teaching hospital to express their grievances; describing the cause of his death as total negligence and lackadaisical attitude of staffers and school management”.