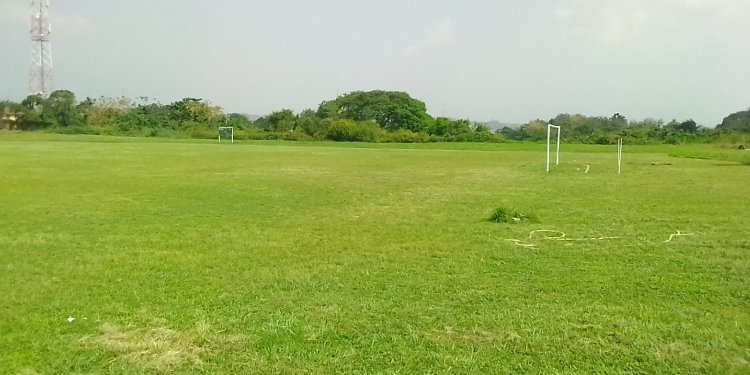 The second edition of Aare Afe Babalola/ Nigerian Bar football league has commenced at the Olubadan Stadium in Ibadan.

This edition was co-sponsored by the Ibadan Chapter of the Nigerian Bar Association with Aare legal icon, Aare Age Babalola.

The football league which started in 2019 is an annual football competition amongst the Legal Practitioners in Ibadan within the Ibadan Bar famously known as the Premier Bar.

The Competition known as AARE AFE BABALOLA, SAN/IBADAN BAR FOOTBALL LEAGUE 2020 according to the organizers is part of the Law Week Celebration of the Ibadan Bar for the year 2020.

It was organized to celebrate and honour Aare Afe Babalola, OFR, CON, SAN, FNIALS, FCIArb for his contribution to legal practice and to Nigeria at large.

This year’s competition has a total of twelve teams participating.

According to Afe Babalola and Co partner, Oluwasina Ogungbade, the football Competition was chosen as a mark of honour for the Founder/Principal because of his love and passion for the game.

“This is the Second Edition of the competition. This competition will increase the bonding and deepen the friendship amongst Lawyers in the Premier Bar. A cash award of the sum of N250,000 will be given to the winning team; N150,000 to the 2nd placed team and N100,000 to the third placed team.

During the opening of the 2020 edition of the league, 8 teams in four groups participated at the matches that took place at Olubadan stadium.