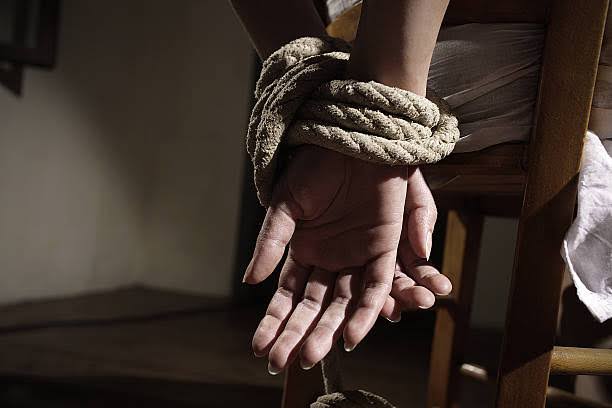 Some vigilantes attached to Afijio local government council On Sunday found a boy, Sodiq Muniru wandering along a village route near Ilora town, thinking he was on his way to Ilorin, Kwara state.

On how he got to where he was found, the nine years old boy told the vigilantes that he lives with his mother in Ilorin and was going to her shop at Adeta ( r.m.r) area when he was abducted and bundled inside a car boot by some unknown persons who drove him away.

Sodiq gave his mother’s name as Rukayat, a pepper seller and his father’s as Muniru, though they have separated.

Leader of the Afijio local council vigilantes in Ilora town who spoke with Radio Nigeria on the incident said the boy who must have regained his freedom under a strange circumstance would soon be taken to the Ilora Divisional Police headquarters for full investigation.

We Will Not Interfere In The Selection Process Of The Next Alaafin– Oyo Govt.