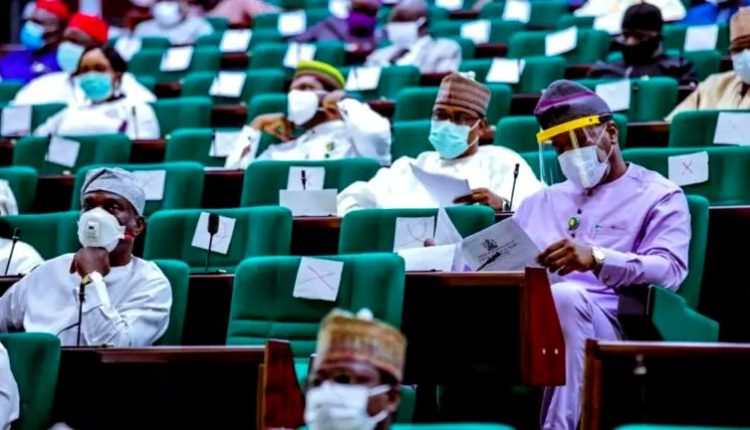 House of Representatives, Wednesday, mandated its Committees on Telecommunications and Privatisation and Commercialisation to investigate the sale and abandonment of the eart satellite station at Lanlate in Oyo State.

The station belonged to the privatized Nigerian Telecommunications Limited (NITEL).

Considering a motion on the matter presented by Hon. Oluyemi Adewale Taiwo at the plenary, the expressed worry that the abandonment of the station has rendered the equipment obsolete.

“Nigerian Telecommunications Limited (NITEL) was a monopoly service provider in Nigeria until 1992 when the Federal Government enacted the Nigerian Communications Commission Act, allowing new entrants into the Communications sector.

“NITEL has contributed immensely to the development of the sector in many ways as it seconded several pioneer staff to the Nigerian Communications Commission (NCC) and the Digital Bridge Institute.

“NATCOM acquired all assets owned by NITEL and its mobile arm, Mobile Telecommunications (MTEL), thus ending a decade of trickery over the resale of the company.

“Since the Privatization of NITEL in Lanlate, Ibarapa East Local Government Area of Oyo State, the infrastructure has been abandoned thus becoming obsolete with many of its equipment rendered useless”, Hon. Adewale explained while presenting the motion.

Adopting the motion, the House gave the Committee 2 weeks to carry out the assignment and report back to it for further legislative action.