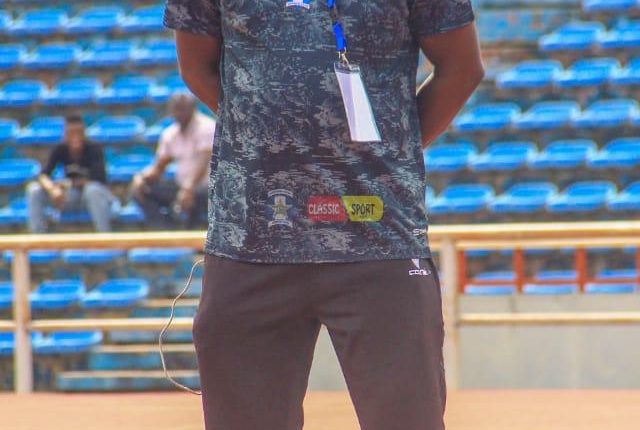 The head coach of Shooting Stars Football Club, Edith Agoye may be replaced any time soon over the club’s poor performance in the Nigeria Professional Football League games.

According to reports, the management of the club is said to have started the process, to engage a more competent gaffer to replace him.

Meanwhile, the management are also reviewing players that will be retained for next season, as they are hoping to retrench some players due to poor performance in the concluded NPFL 2021/2022 season.

The Oluyole Warriors have been linked with Kabiru Dogo and Aliyu Zubair in recent weeks.

Gbenga Ogunbote and Imama Amapakabo are available in the market, after they recently ended their commitments to Remo Stars and Abia Warriors respectively.