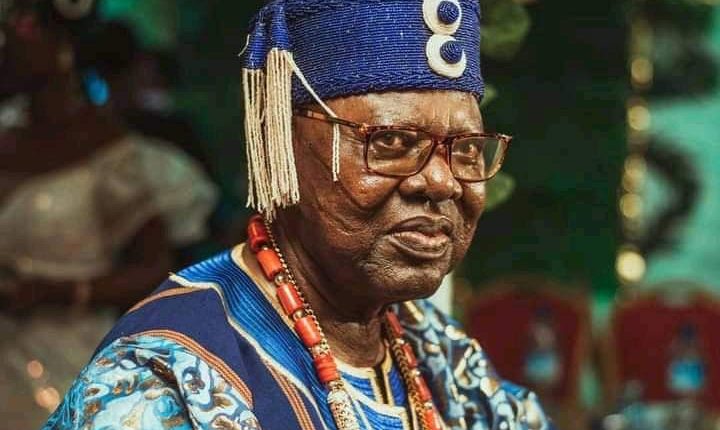 IBADAN-EIGHT days after the demise of Aseyin of Iseyin Oba Abdulganiyy Ologunebi, there was anxiety over the health status of the Onjo of Okeho, Oba Rafiu Mustapha, who was rumoured to have joined his ancestors.

The monarch, who was said to have been ill for some time, had returned to Okeho a few days ago after spending over 10 days at an hospital in Ibadan.

A source, who spoke under the condition of anonymity, told Vanguard that “Baba is ill and I think he is recuperating; though he just returned from hospital and he has not been attending to people or going for functions because he needs to rest.”

A reliable palace source told Vanguard that movement into the palace was not allowed, adding that “people were seeing hanging around the palace to ascertain the rumour being spread about his health status.”

Meanwhile, reacting to his rumoured death, the monarch, in a viral online report, said he is alive and not dead as being insinuated.

He said: “Truly, I was sick, and was taken to the University College Hospital, Ibadan on the 18th of July, till Sunday, July 24, the day that the Aseyin died.

“I didn’t even know that he was also there at the hospital. It was later that I got to know that he died, which I was told on the second day.

“Hence, since I got home I have been treated well by doctors and I’ve been responding to treatment. I’m hale and hearty, I’m alive and I will live long,” the monarch said.