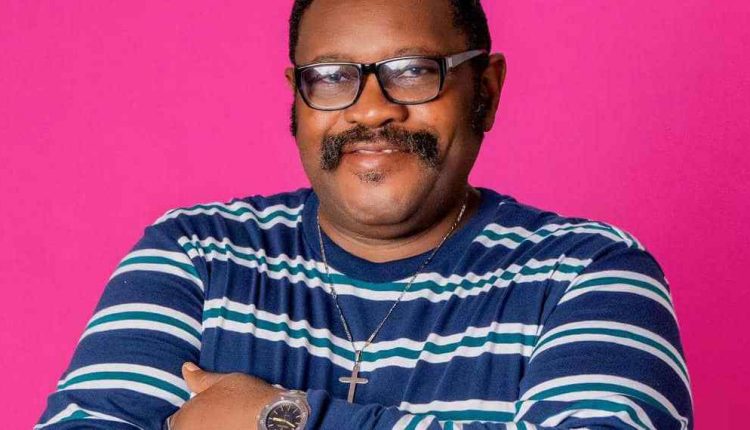 Lao will be hosting the new hardcore political programme, ‘The Hotseat’ which will start airing by first week in December; every Sunday between 2PM and 4PM.

This was contained in a press statement signed by the Head of Station, Yousuph Adebayo Grey on Sunday and made available to AKEDEOYO.COM .

The statement read in part: “Lao is a veteran in all ramifications. He ruled the airwaves back then at TSOS before moving on to OGTV and then making a return to the rebranded BCOS at the time.

“As a radio station that is committed to offering the best of broadcast experience, we felt the need to get him on board because of his experience and versatility.

“Ordinarily, our team consists of young broadcasters; broadcasters who are agile and whose energy can match the intensity of the fresh, top-of-the-moment, on-spot and disrupting broadcast experience that we offer the listening audience.

“Nonetheless, there is something about old wines, it tastes a lot better. Hence, the need to get Lao on board and we are glad that he agreed to do this with us.”

Adebayo also said that the announcement of Agidigbo FM’s new signing which was done on Friday on the stations social media handles has elicited excitement.

According to him, a Facebook user, Ayinde Olubukola wrote, “Uncle Laolu, l love this man he’s a born broadcaster with native intelligence. He was once a victim of political supremacy which somersaulted him from TSOS broadcasting house to OGTV…..UPN vs NPN 1983. You are welcome sir.”

Another Facebook user, Olufemi Oladejo said, “Please, when will he start? I can’t wait to see this seasoned broadcaster and journalist of repute with his baritone voice”

Also, Arojojoye A Julius wrote “Good for the industry. A collosus and an enigma who saw red in the hand of the short-lived govt of Dr Omololu Olunloyo in the old Oyo State ostensibly bcoz of his no-holes-barred comments during the late Cicero of Esa-oke’s regime.”

ABOUT OLAOLU OLATUNBOSUN
Born Olaolu Caleb Olatubosun, Lao is a seasoned broadcaster with more than 40 years of experience in the journalistic media space spanning across Television and Radio broadcasting.

He has worked with the Nigerian Television Authority (NTA), Ibadan where he served as a TV Announcer, Newscaster and Programmes Presenter.

He then moved to the Television Service of Oyo State in 1982 and worked in the same capacity before moving to Ogun State Television, Abeokuta.

Olatubosun made a return to Oyo State in 1990 at the Broadcasting Corporation of Oyo State where he further established himself as a maestro in personality interviews and musical programmes. This earned him the privilege of being the master of ceremonies at all state functions including presidential visits at the time.