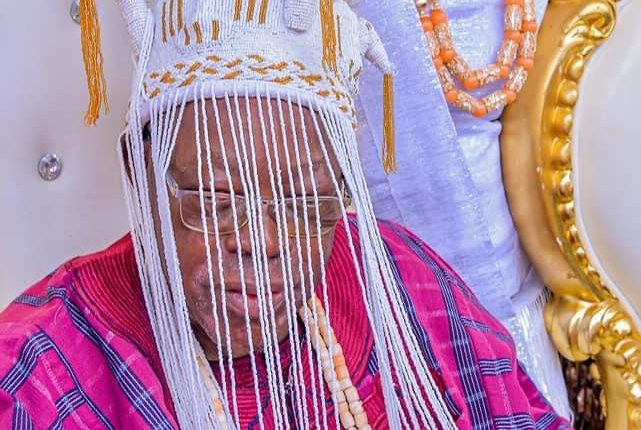 Following the successful ascension of Sen. Lekan Balogun as the Olubadan of Ibadan, the new monarch will from on Friday fill vacancies existing in the Ibadan Traditional Council with the promotion of nine chiefs in the Balogun line.

The ceremony, which will hold at the ancestral Aliiwo Palace of the Olubadan, would affect six senior chiefs and three others, including Senior Chiefs Akeem Bolaji Adewoyin, Barr. Sharafadeen Abiodun Alli and Adegboyega Adeniran who will move from Maye to Abese, Ekefa to Maye and Agbaakin to Ekefa respectively.