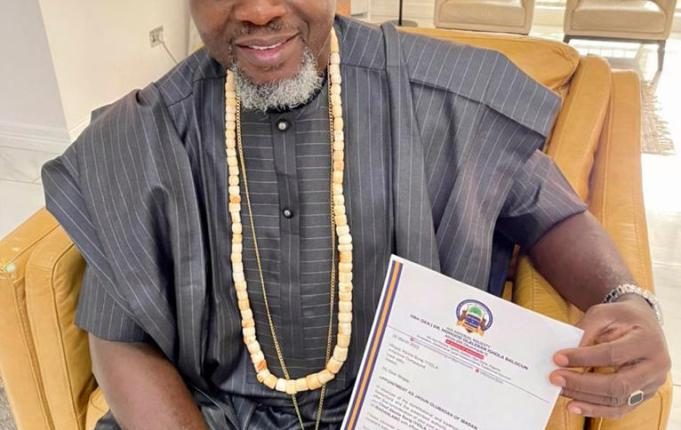 Oloye Abiola Iyiola was installed as Mogaji of Anlamole Compound in 2017 and since then, he has been of tremendous service to Ibadanland in particular and Oyo State in general.

Chief Abiola Iyiola is a successful businessman, the CEO of Safeway Group of Companies. His business interests encompass many industries, including shipping and logistics, oil and gas, real estate, consumer goods and water engineering.

He is a philanthropist par excellence, whose generosity knows no bound, whose aim and wealth is for serving humanity.

Read more about him; www.abiolaiyiola.com