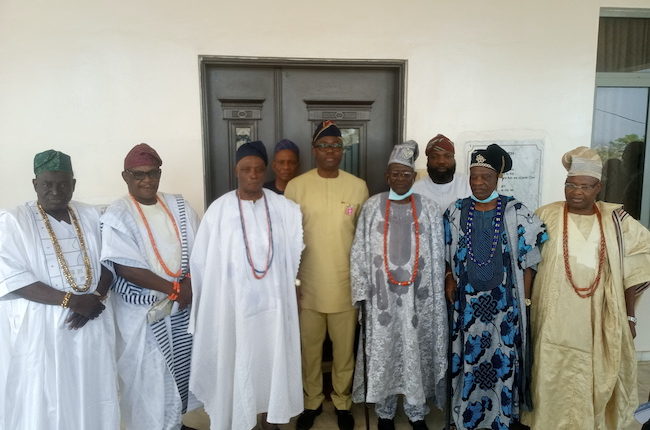 THE processes towards the withdrawal of the court case relating to the consent judgment and the Olubadan chieftaincy have commenced.

This was part of issues discussed when members of the Olubadan-in-Council met at the Olubadan palace, Oja’ba, Ibadan, on Tuesday. The meeting was a follow-up to last Saturday’s meeting held at the Oyo Government House, with Governor Seyi Makinde in attendance, where the High Chiefs resolved to sort out the court case.

In a statement made available to the Nigerian Tribune, the Otun Balogun of Ibadan, High Chief Tajudeen Ajibola, was quoted as saying that the High Chiefs were on the same page regarding beginning processes of withdrawal of the suit.

He said the process of withdrawing the case had commenced, stressing that due process would be followed when asked about when the processes would be concluded.

According to him, “the case was adjourned till February 1 and whatever happens, we will have to get to the court before the withdrawal can take place.

“What was brought to the fore at the meeting was that the court case was the main issue delaying government pronouncement of the next Olubadan.”

At Tuesday’s meeting,the  decision was withheld regarding withdrawal of the court case involving the coronet-wearing Obas who enjoyed the same promotion from their Baaleship positions to Royal Highnesses with the High Chiefs.