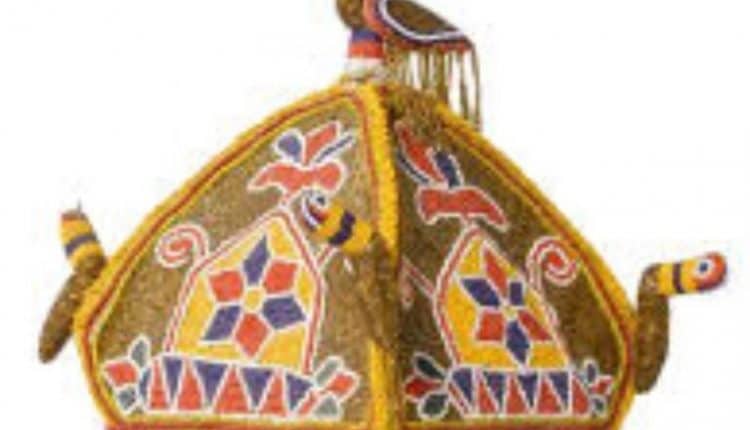 Some High Chiefs in Ibadan, the Oyo State capital, on Tuesday, met at the palace of the Olubadan of Ibadan land.

The official palace of Olubadan is located at Oja’ba area of Ibadan, the state capital.

DAILY POST gathered that the High Chiefs met in order to announce the new Olubadan of Ibadan land.

The Olubadan stool became vacant due to the death of the immediate past Olubadan of Ibadan land, Oba Saliu Akanmu Adetunji.

Oba Adetunji joined his ancestors on Sunday, January 2nd 2020 at the age of 93.

Our correspondent, who was at the venue of the meeting, learnt that the meeting was called by the Olubadan Advisory Council, in order for the High Chiefs who are kingmakers to announce the new monarch.

The Olubadan Advisory Council had last week said that the kingmakers would today (January 11) announce the new monarch.

But, a former governor of the state, Senator Rasidi Adewolu Ladoja, did not attend the meeting.

Ladoja, who governed the state between 2003 and 2007, is the current Osi Olubadan of Ibadan land.

But, the High Chiefs who were present at the meeting did not make any announcement as expected.

Journalists who were at the venue were surprised when some of the High Chiefs left the venue without any comment.

All efforts made by journalists to know whether the meeting was held and outcome of the meeting proved to be abortive.

Some of the High Chiefs who were accosted by journalists refused to speak.