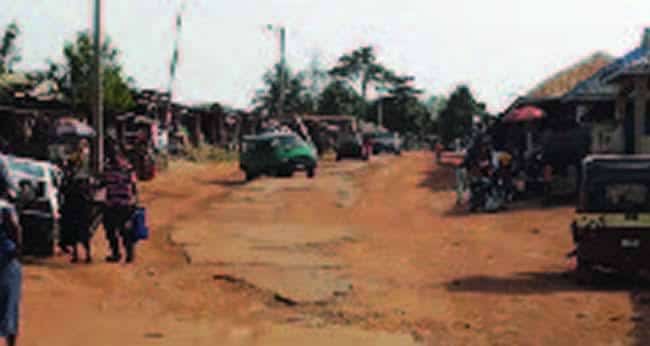 One Dead As Over 300 Suspected Herdsmen Invade Ibadan

The Soka area of Ibadan was thrown in perpetual mode of panic and fear as over 300 suspected herdsmen allegedly invaded the area on Monday.

Speaking with The Guardian Newspaper, the Co – ordinator of Oodua Peoples Congress (OPC ) in Oyo State , Mr . Rotimi Olumo said after the residents alerted him , he went to the area and saw the three luxury buses that brought the suspected herdsmen.

Olumo said the people, who suspected that the herdsmen had a suspicious mission in the area , prevented them from disembarking from the vehicles. He added that he alerted the police and some policemen from Sanyo Police Station were deployed.

The OPC co – ordinator said he was surprised to see a large number of Fulani people in the area, saying that the area is not Sabo – a popular settlement for northerners.

“ I received a series of calls this morning that some luxury buses brought some Fulani and Bororo herdsmen numbering about 300 to the area . They came around 7 : 00 a . m . today . I went to the place and discovered that all the passengers in the vehicles are Fulani and Bororo.

“ There is no Igbo or Yoruba among them. This made the people to be suspicious and we have to be vigilant because of the security situation all over the country. We asked them questions but they refused to disclose their destination . So , we invited the police to come and see them.

“ Policemen came from Sanyo Police Station and their response was very prompt . They took the buses to their station and parked them there before I left . One of the Fulani people came down to talk with the police but I didn ’ t know what they discussed. But everybody must be vigilant , ” he said.

The patrol team of Sanyo Police Station , in collaboration with the vigilantes , responded to it and contained the hoodlums and their acts . In the process , one of the hoodlums was shot dead and they recovered some cartridges and the vehicle they have stolen from the community. The Sanyo Police Division is investigating the matter . But we can confirm that one person died in the crisis . ”