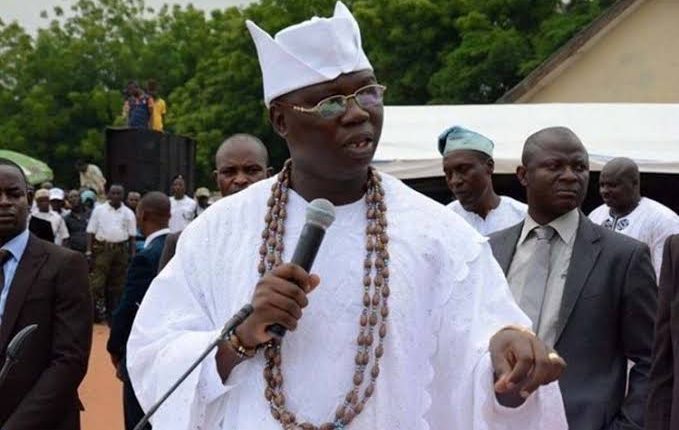 The Aare Ona Kankafo, Chief Gani Adams has advised an Ibadan-based business man, Chief Sunday Adeyemo, Popularly known as Sunday Igboho not to equate propanda with Struggle. He added that propanda are mostly sponsored by politicians and the moment they destroy the struggle, they will back out.

Speaking in an Interview with BBC Yoruba on Friday, the Aara Ona Kankanfo pleaded with Chief Sunday Ighoho not to abuse Yoruba elders for not supporting his agitation for Oduduwa Republic adding that he needs training on how to go about the struggle.

Refuting Igboho’s Claim that he and others have been bribed by the government not to support the agitation, he said that neither him nor any of his group was formally invited to join the struggle.

He further added that his calls for agitation have put many Yoruba leaders on checks by security agencies adding that he needs to be very careful.

“That is not how it is done. He should not use propaganda for struggle. Most times, the government plant people into struggle, and the moment they destroyed the struggle they will back out.

“The issue of Oke-Ogun and terrorists, I raised the alarm, and send my team alongside Police to the bushes in that axis. It yielded success, and many were arrested.”

On a final note, Cheif Adams advised Chief Ighoho to continue with his struggle for self-determination without insulting any Yoruba leaders or Kings in the region.