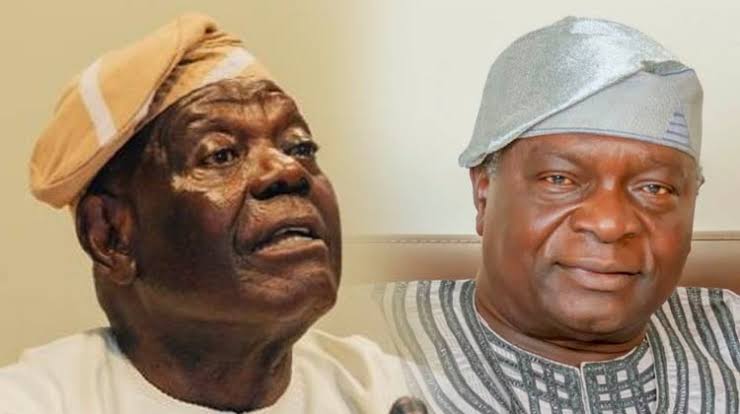 Olagunsoye Oyinlola, a former governor of Osun, has recalled how he advised his predecessor, Adebisi Akande, against fighting his deputy, Iyiola Omisore.

The Okuku-born politician made this disclosure in his reaction to Akande’s biography.

I am happy Chief Akande described me in his book as his younger brother. I also hold him in very high esteem. That was why I counselled him at the beginning of his administration when he came to my house in Okuku, around June 1999, that the easiest way to destroy a state government was to draw a wedge between a governor and his deputy. I told him to watch out and prevent this from happening. He told me anyone dreaming of coming between him and his deputy, Otunba Iyiola Omisore, would be wasting their time. The rest is history.