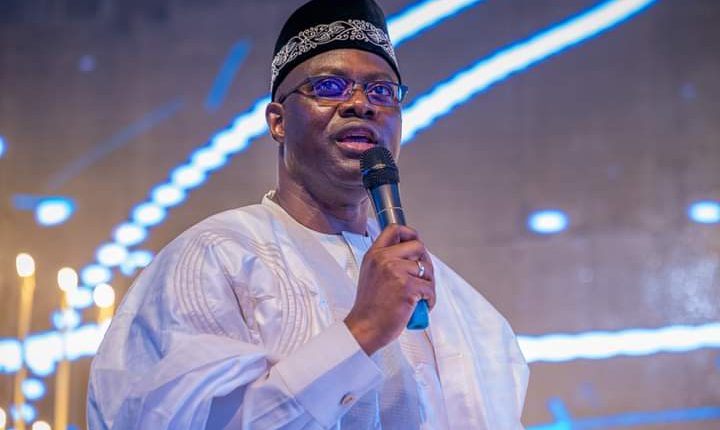 The Oyo State House of Assembly will on Wednesday screen the commissioner nominees forwarded go the lawmakers by the Executive Governor of Oyo State, Engineer Seyi Makinde.

While reading the letter from the office of the Governor on Wednesday at an emergency sitting where Governor Seyi Makinde presented the 2022 budget to the lawmakers, the Speaker Rt Hon Debo Ogundoyin noted that the commissioner nominees would be screened by 3PM today (Wednesday).

He gave the names of those to be screened as follows: Seun Fakorede, Abiodun Oni, Segun Olayiwola, Kafilat Olayiwola, Professor Musbau Babatunde.