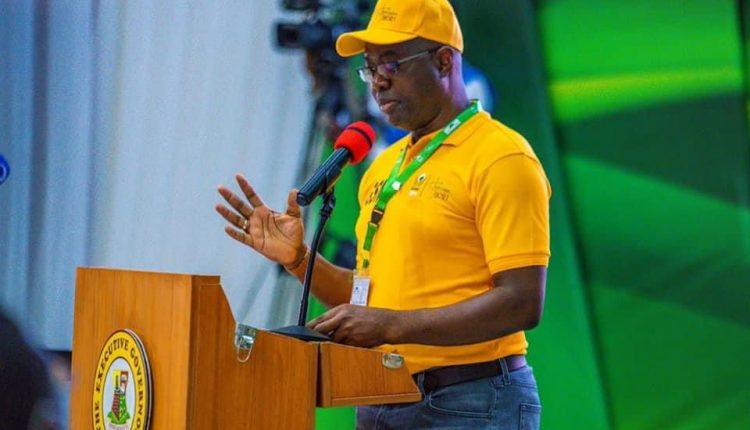 Oyo state has broken what has been described as a landmark achievement in the development of democracy in Nigeria and took the lead I the entire country as the Executive Governor, Seyi Makinde today signed the long anticipated Oyo State House of Assembly Bill 2021 into law.

Makinde signed the Bill into law today Wednesday, December 22 in the presence of the Deputy Governor, Speaker of the State House of Assembly, the Chief of Staff to Governor Makinde, Head of Service, State Assembly Lawmakers and other top government functionaries.

The Governor in his remark shortly after signing the Bill into law said Oyo State is practicing true democracy guaranteed under the principle of separation of powers between the three arms of Government.

The Speaker, Oyo House of Assembly, Adebo Ogundoyin while speaking with Sunrisebulletin shortly after the signing commended Governor Makinde for what he described as timely signing of the Bill into law saying that the Governor has also assured of immediate implementation.

“To be honest this Bill has been long time coming and we have worked day and night to ensure the Bill reflects transparency, accountability, and definitely, this law will build the legislative institution. So, we are very happy that this is a plus to democracy especially at the state level.

“We give kudos to his Excellency, Engr Seyi Makinde for assenting the Bill and giving us the necessary support in order to move forward.” Ogundoyin said.